The art of getting others to do what you want 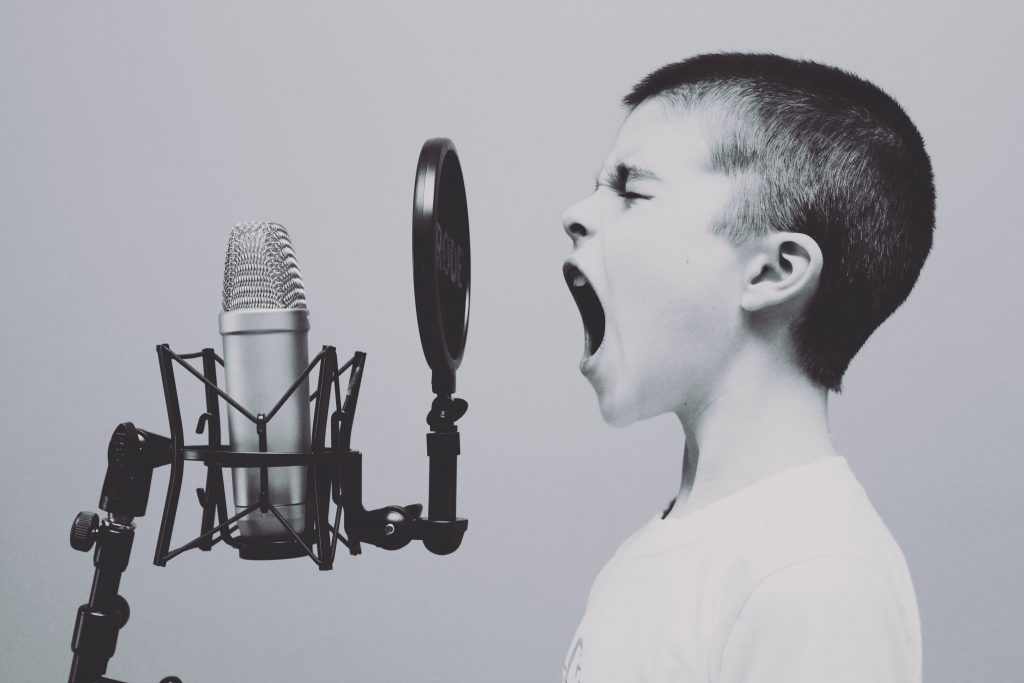 Young children are very good at getting what they want. They throw a tantrum or a sweet smile does the trick. As we grow up, we somehow lose the ability to communicate in a way to get what we want. It is sort of manipulation but in a good way. Now, I don’t suggest using this to be mean to others because it will definitely backfire and I do believe in karma.

So, let’s look at some ways you can communicate your thoughts effectively.

This is so important. If you want your children or partner to do something, shouting or screaming might not be the only way. Enticing them with food or rewards for tasks is more effective. If it is a conversation with your manager get to know the person and communicate in a way that gets their attention.

Often we hear the other person only from a perspective of wanting to reply. Even while someone is talking, we start formulating answers in our heads. To truly listen is to pay attention to important details and cues which results in a win-win situation for all.

#3. Be aware of non-verbal cues

As a parent, I really have to look for non-verbal cues, especially from my teenage son. He is at an age where he doesn’t like talking about what’s bothering him. This can be very relevant at your workplace or with friends and family. When a relationship doesn’t feel right, the best way is to ask if everything is ok. The second best way is to look for non-verbal cues. If you feel that the words and cues don’t match, you can then take some effort to have a conversation.

Other times, we hesitate to ask questions because of what others might think of us. There are never stupid questions. On the contrary, they show that you are actually confident and want to understand the situation better. Asking the speaker how they feel about the situation they are describing and asking to explain in a way you can understand shows that you care and have empathy.

Being straightforward doesn’t mean being rude. There is a big difference. Beating around the bush might be easier but many people appreciate knowing the truth and your opinion – even though it might not be what they might want to hear.

Parents often give in to children and offer devices or sweet-treats to children. At work, you might take on someone else’s work and do it once as a favour, but then becomes a habit.

It is easier to say ‘no’ the first time. If you give in and then later hold a grudge or speak up, the other person will react in a far worse way.

While the difference in two words may seem minuscule to you, it can have varying impacts on your listener, depending on how it is interpreted. The meaning of a word varies between cultures, geographic locations and backgrounds which is why it is important to know your audience (#1). Once words are spoken, they cannot be taken back, so be mindful, which leads to our next tip.

Words are very powerful. Some people are naturally good at formulating their thoughts and communicating in a clear manner. People like me, give in to emotions and depending on who it is, can explode. With age and experience, I am learning to remove myself from a situation (if possible) or take a moment to gather my thoughts before I can speak.

I hope these tips help you become a better communicator.

Photo by Jason Rosewell on Unsplash